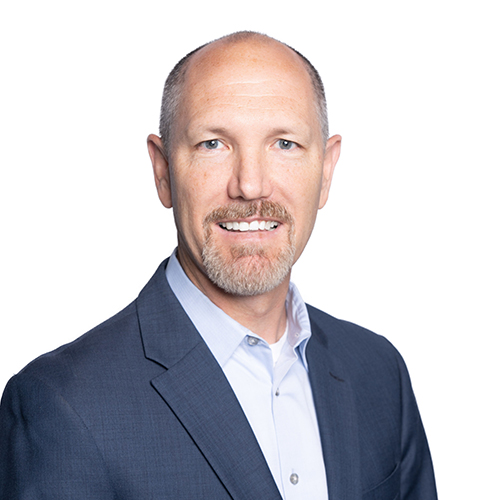 Ryan has owned and operated Texas Independent Insurance since 2009. Prior to starting his Independent Agency, Ryan was a captive agent and wrote insurance with Farmers Insurance for 13 years... 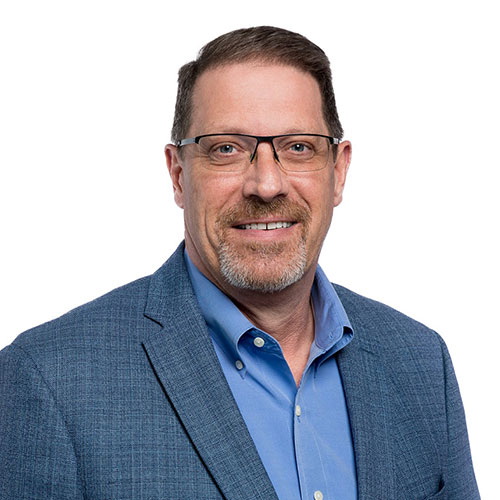 Mike Monzingo is an agent for Texas Independent Insurance in our Frisco, Texas office. He received his bachelor’s degree from the U.S. Air Force Academy and enjoyed eight years of active duty service...

Duncan Boyle joined Texas Independent Insurance in November of 2016. He received his bachelor’s degree from Hardin Simmons University after spending his formative years in Tanzania... 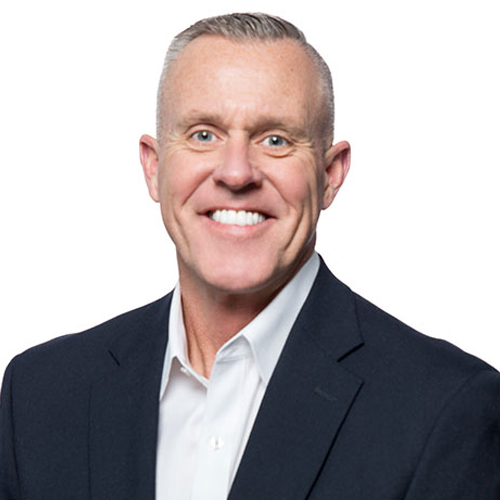 Kevin is a Native Texan and has lived in North Texas his entire life. He obtained his Bachelor’s degree from LeTourneau University and has a Legal Assistant Degree from El Centro College...

Get a Quote Instantly

Why Work With Us?

Ryan was quick, informative and his products were well priced. He saved us hundreds of dollars switching our personal insurance to more coverage with less cost. He went above and beyond helping us set up the best builder's risk policy for our situation. I would recommend his services.

I recently used Texas Independent Insurance for my first investment property. The price was fair. Their staff was very professional and the process was quick and seamless. I would highly recommend them to anyone.

Ryan did a great job of taking our current insurance policies and evaluating them in detail to see how he could provide better coverage at a lower cost. The best part was that he took the time to go over every aspect of the policies with me. I thought I understood insurance for investment properties....NOW, because of Ryan, I understand insurance for investment properties. He took our families rentals and placed commercial coverage on them for increased protection and a slightly lower price. He also worked on family personal lines of insurance. When we need anything we call his office and they are there to help!

Great to work with - fast and professional. I had 3 SF properties and was able to improve my coverage significantly (replacement cost, loss of rent, all perils) and reduce my premium vs the insurance I had before.

I bought the insurance with Ryan from Texas Independent Insurance. So far I have not filed any claims with them. We thought there was a foundation leak at one of my houses and the adjuster from the insurance company was there within 48 hours to find the problem. I thought that was a pretty quick response but it was just a leak from the toilet. So far my experience with Ryan and his office have been positive and I would recommend Texas Independent to anyone.

Texas Independent Insurance constructed an insurance program for me that will handle 10 or more properties with a liability component that overlays all of the houses. The prices were much less than buying individual policies. Ryan was the first of four companies that I talked to who knew how to tailor a program to my needs. Very professional and accommodating.

Texas Independent Insurance helped me with my first investment property. The process was quick and seamless. The staff was extremely courteous, professional, and very easy to work with. I look forward to doing more business with them.

I got quotes from three insurers. Texas independent Insurance’s quote was the most reasonable. Mary Regan handled my call and completed the entire process by phone, quickly and efficiently. I will likely use their services again.

The Texas Independent Insurance Agency was very professional and was able to save me some money. I would highly recommend them to anyone.